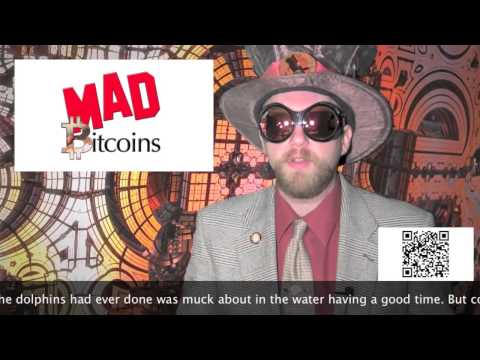 Notice: this update is spurious, and the issue is being looked at.